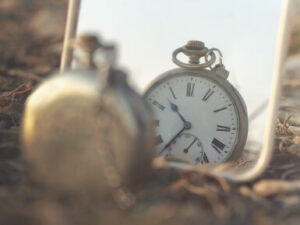 You may think there’s no harm in waiting, but it can be a dangerous game! Productivity Consultant and Certified Professional Organizer Patti Howell gives us a glimpse at the price of procrastination, which can become both an emotional and financial burden.

Most, if not all of us, have procrastinated at one time or another. We’ve waited until the last minute to study for an exam, delayed completing an important project at work, or ignored those dirty dishes that are piling up in the sink. Simply put, procrastination is the “act of delaying or postponing something.” The procrastinator often recognizes the act and makes light of it, professing never to do it again. It’s not a sign of a serious problem, but rather a common response to an uncomfortable task.

I first met Janie in 2020 when she was 75 years old and still recovering from a broken ankle suffered from a fall the prior year. A mutual friend introduced us, hoping that I could be of some help to Janie as she attempted to declutter her condo. Janie was in declining health, had balance and mobility issues, and used a walker to get around. She didn’t drive, and depended on a community outreach organization to provide transportation to doctors’ appointments, the grocery store, the pharmacy, the bank, etc.

Janie had been a widow for 10 years, and was currently living in the condo she had shared with her husband, Tony. Prior to her husband’s death, the two lived in a rented apartment, but moved into the condo when Janie’s parents died in 2008. The condo mortgage was paid in full, and it was Janie’s intent to transition from the apartment to the condo as quickly as possible. Tony ran a small printing and editing business out of the apartment, so it would take some time to move that equipment to the condo. Unfortunately, Tony became ill soon thereafter and spent the last two years of his life in pain and declining health.

During our first meeting, Janie shared that while she was living exclusively at the condo, she was continuing to pay rent on the apartment…and had been since 2010. I accompanied Janie to the apartment and found it just as Tony must have left it: cluttered with office-grade copiers, computers, metal file cabinets, storage bins, old magazines and newspaper articles, paperwork, and office supplies. It was also crowded with clothing, camping and sailing gear, kitchen items, furniture, and memorabilia: all the belongings that the couple had hoped one day to move to the condo.

Initially, Janie could simply ignore the apartment situation, making the monthly rental payment out of habit. But as the years went on and Janie continued to drain money from her savings , it became apparent that her inability to address the apartment situation was getting dire. For ten years, Janie continued to pay rent on an apartment that was essentially a warehouse for outdated electronics and garbage. Her procrastination had cost Janie her entire life savings, roughly a quarter of a million dollars. Our goal quickly changed from decluttering the condo to clearing out the apartment as soon as possible, saving Janie the $2000+ per month in rental expenses.

Janie and I spent the next eleven months decluttering the apartment, painstakingly sorting through contents that hadn’t seen the light of day in ten years. A junk removal team hauled away the trash and broken items, while an electronics recycling crew salvaged what they could of the computers and copying equipment. Any usable furniture, clothing, and memorabilia were finally moved to the condo.

For most of us, procrastination is momentary and situationally brief. When faced with a looming deadline, we opt to play video games and binge-watch movies instead of addressing the task at hand. We make a calculated decision, often resulting in stress-filled hours before the project is completed, but we complete the task. In Janie’s case, while I’m sure it was stress-inducing, there was never any real tangible deadline for her. She could ignore that she was depleting her savings but the “punishment” for doing so was not immediate, but rather a moving target somewhere in the future.

As suggested in much of the research, chronic procrastination can be caused by brain-based conditions such as depression, ADHD (Attention-Deficit Hyperactivity Disorder) and OCD (Obsessive-Compulsive Disorder). These conditions are often characterized by feelings of self-doubt and hopelessness, distractibility of both internal thoughts and external stimuli, and a propensity toward indecision, all leading one to lack the confidence to address even the simplest tasks.

Janie shared that she suffered from clinical depression, but aside from medication, regular support services were lacking. As her health deteriorated and her mobility became more and more limited, Janie became further isolated from family and friends, which further exacerbated the depression, and procrastination became part of her regular routine. We continue to have decluttering work to do at both Janie’s condo and at an off-site storage unit, but for the time being, we are taking a break. I expect that we’ll resume the decluttering once Janie makes it a priority.

What’s Holding You Back?

While Janie’s situation is certainly an extreme example of the price one pays for being a chronic procrastinator, if left unchecked, even the most well-disciplined among us can fall victim to its charm. Ignoring or delaying action on something we find uncomfortable or emotionally painful is a normal response, but delaying action for months or even years will eventually take a toll. If habitual procrastination has impacted your ability to effectively address the clutter in your life, as professional organizers, we can help you learn strategies to better improve your productivity. If you feel that your procrastination is impacting your personal and/or professional life, and is more-deeply rooted in a brain-based condition, you are encouraged to seek support from a licensed therapist. 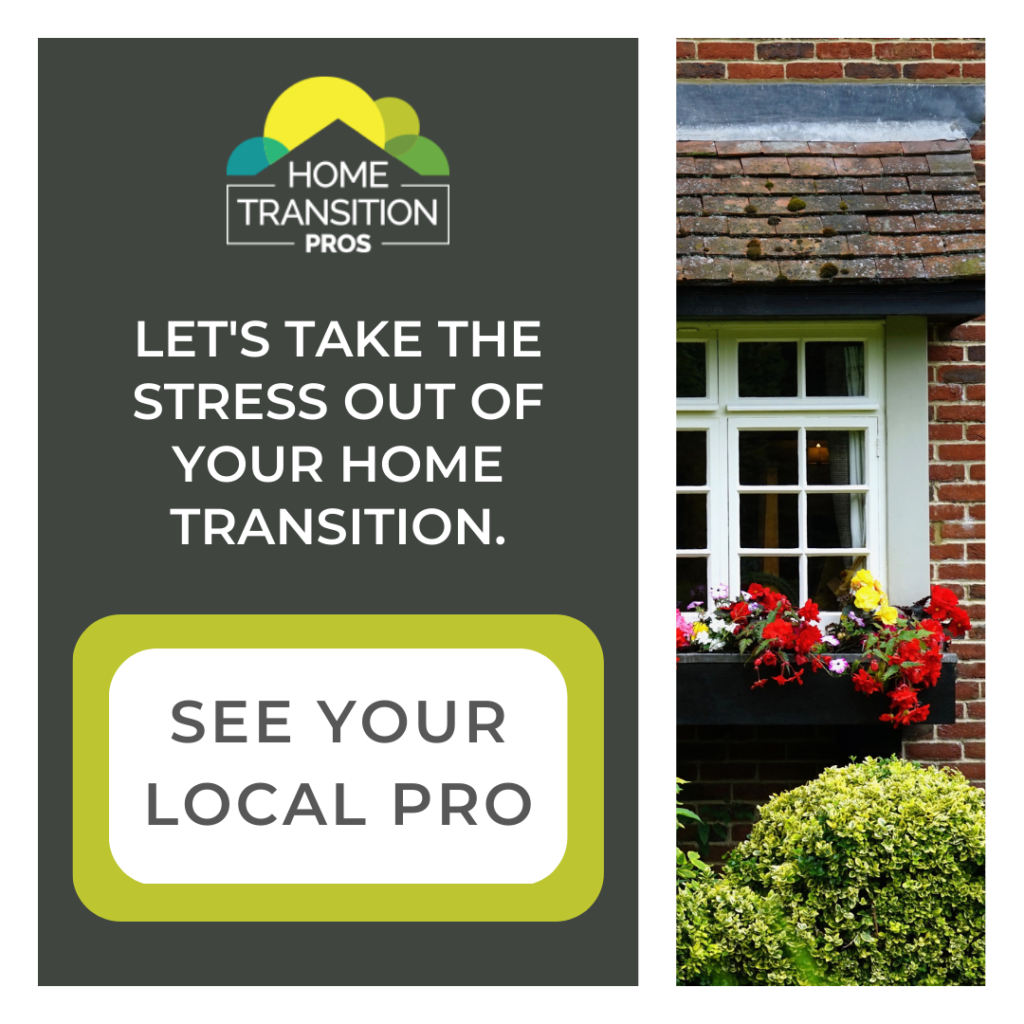 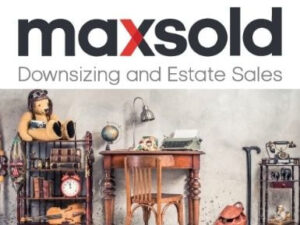 How Does Max Sold Work?

How Does MAX SOLD Work? MaxSold is an online auction company that helps you sell your unwanted and unneeded things, in a relatively short period 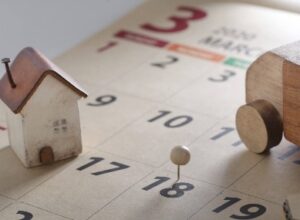 Most would agree that planning to downsize or facing a major downsizing move can leave you a little stressed out! Plenty of people are overwhelmed 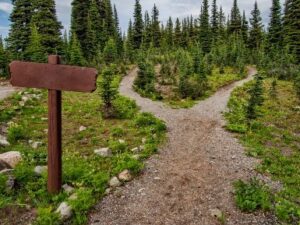 Decisions can be stressful. Do you find yourself procrastinating on making a decision because you’re afraid you’ll make the wrong choice? It may be a 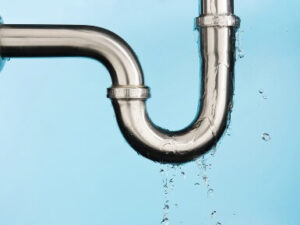 Hidden Issues That Can Derail a Home Sale

The reward for the hard work that goes into downsizing is often the opportunity to recoup the investment that you’ve made in your home. After

Our local pros are vetted, experienced, and available to help you downsize or make a move.

Plus, get free tools, tips and recommendations from our team.

Are You Hoarding Lightbulbs? 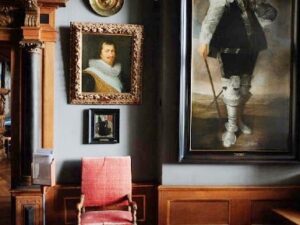 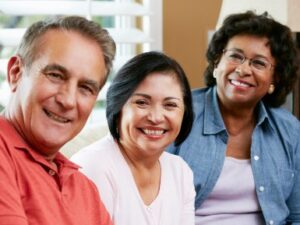